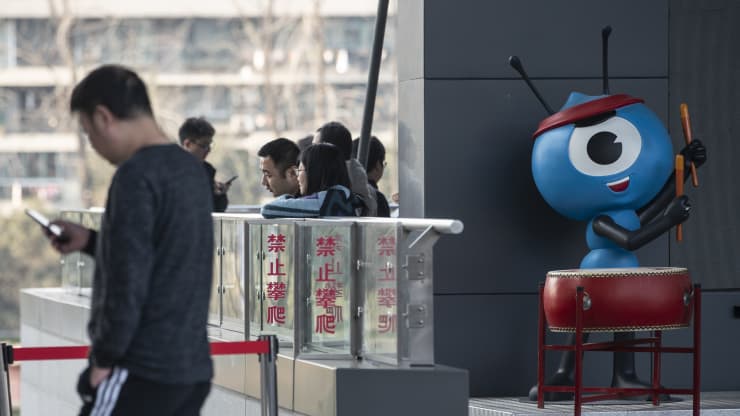 According to EY’s Asia-Pacific IPO leader, Ringo Choi, few firms in the fintech sector have managed to list on mainland exchanges in Shanghai and Shenzhen.

“For financial technology, you can see that … some of the largest one(s), if they’re competing with the bank or insurance company, they will have a hard time,” Choi told CNBC.

Last Friday, the China Securities Regulatory Commission announced a series of updated guidelines for companies seeking to list on the Shanghai’s STAR market — the Nasdaq-style tech board officially known as the Shanghai Stock Exchange Science and Technology Innovation Board.

The latest development presents yet another obstacle for Chinese fintech companies looking to list on the mainland.

It comes weeks after Chinese e-commerce giant JD.com withdrew the planned listing of its financial technology arm on the STAR market.

The current IPO climate is a stark contrast to the situation less than six months ago, when a slew of Chinese start-ups were planning to list domestically. One such listing was the highly-anticipated public debut of Alibaba-affiliate Ant Group — poised at that time to become the world’s largest IPO.

Ant’s planned listing — set to take place in both Shanghai and Hong Kong — was abruptly shelved days before the debut after top executives including its founder and controller, Jack Ma, were summoned by Chinese regulators for questioning.

The unexpected suspension largely marked a turning point in Beijing’s stance toward its domestic technology giants including fintech firms, which had enjoyed largely unencumbered growth for years.

He said firms in the financial technology sector are now looking toward Ant’s “rectifications” of its business as an “example” for others that are looking to list on the mainland.

Earlier in April, Chinese regulators ordered Ant — which runs the massively popular mobile payments app Alipay in China — to revamp its business. Reuters reported over the weekend that the fintech powerhouse is exploring options for its founder Ma to divest his stake and give up control — but Ant swiftly denied those claims as “untrue and baseless” in a post from its official Twitter account.

Financial technology firms that are currently facing a “closed door” trying to raise capital on the STAR board may seek listings elsewhere, said Pang.

The U.S. and Hong Kong are still viable options for Chinese financial technology firms looking for alternative destinations to go public, according to the analysts.

One example of a Chinese fintech firm that has successfully listed outside the mainland is Lufax, which had a U.S. IPO in late 2020.

The Securities and Exchange Commission will likely “give a pass” to Chinese firms wanting to list in the U.S. as long as the companies are able to meet the requirements of full disclosure, said EY’s Choi. As for Hong Kong, the process may be “more stringent,” but they still have a chance to go public too if the requirements are met.

Still, potential delisting concerns for Chinese firms stateside may weigh on investor sentiment. Under a new law passed by the administration of Donald Trump, the SEC can stop the trading of securities that fail to meet its auditing requirements. 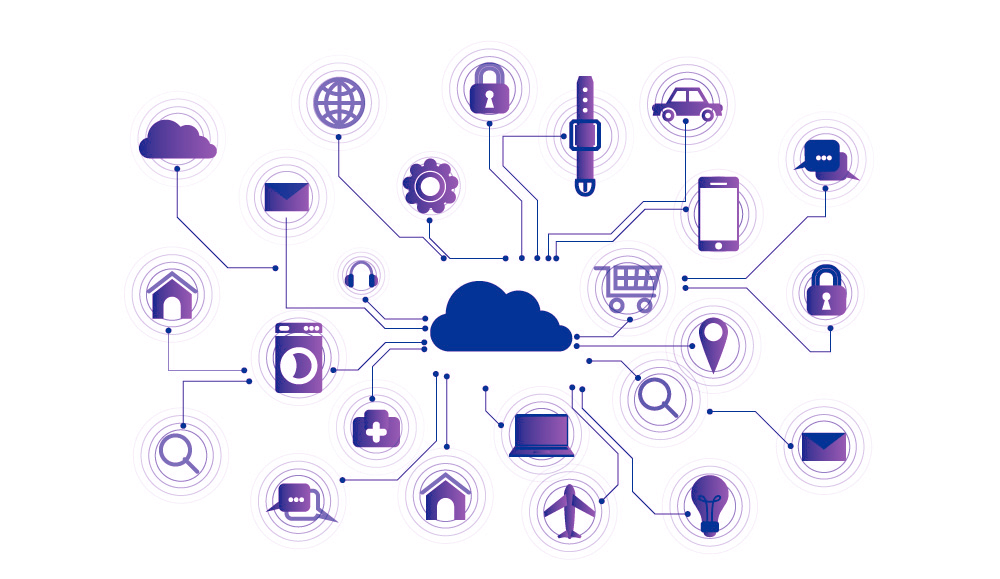 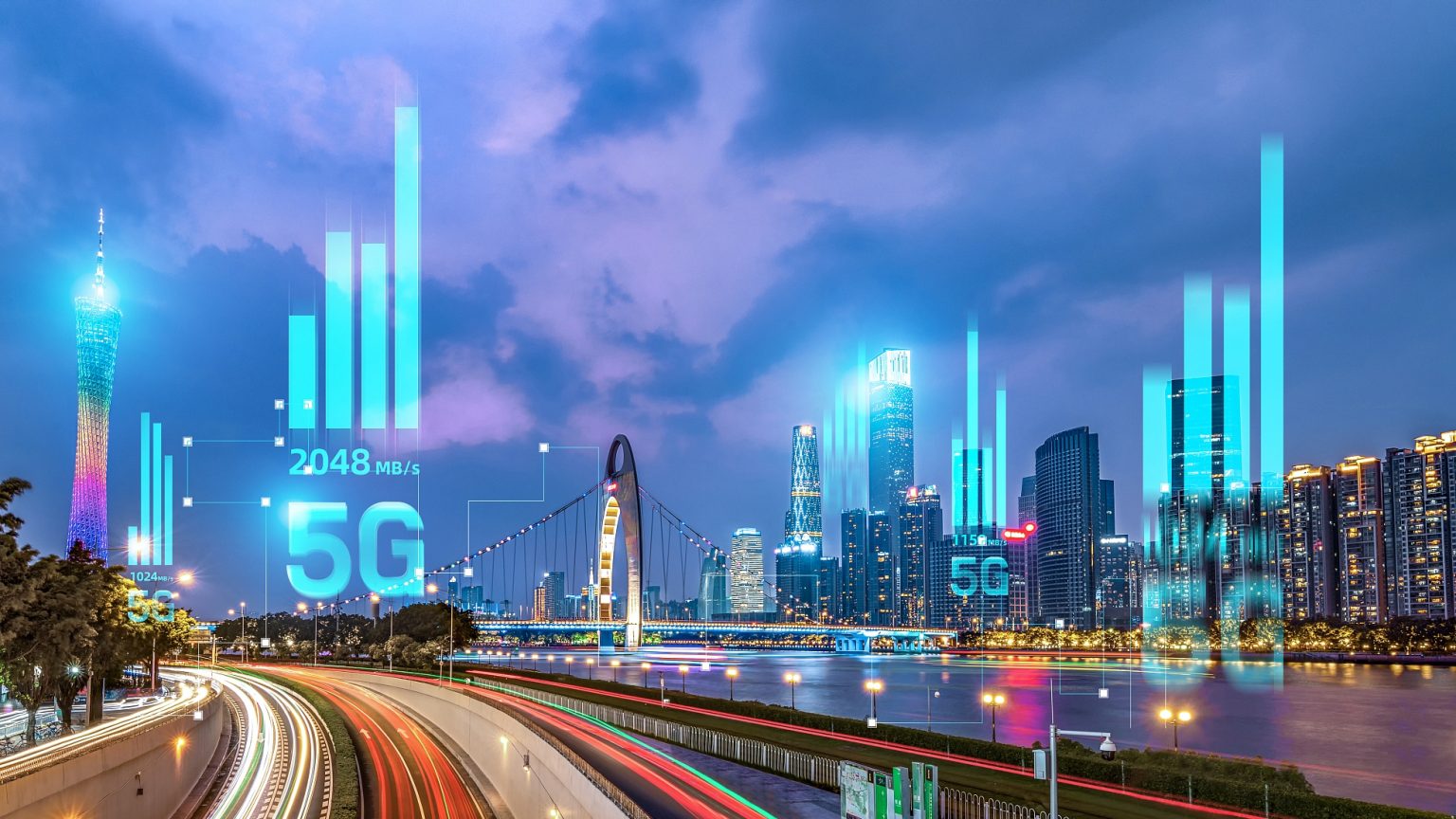 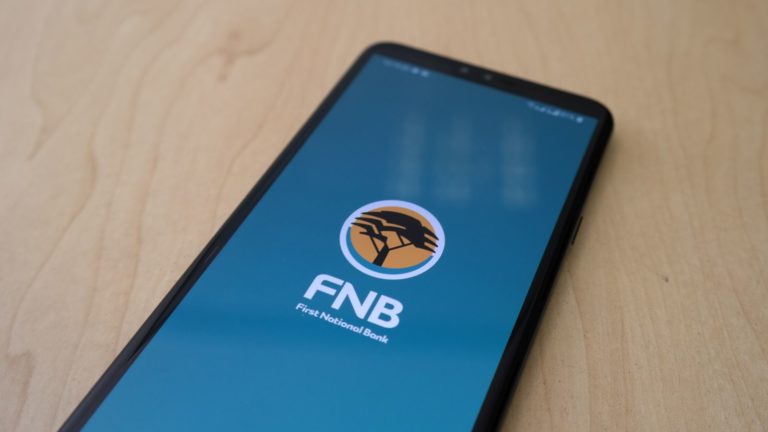 Tablu Tech is a founding member of the  Mozambican Fintech Association.