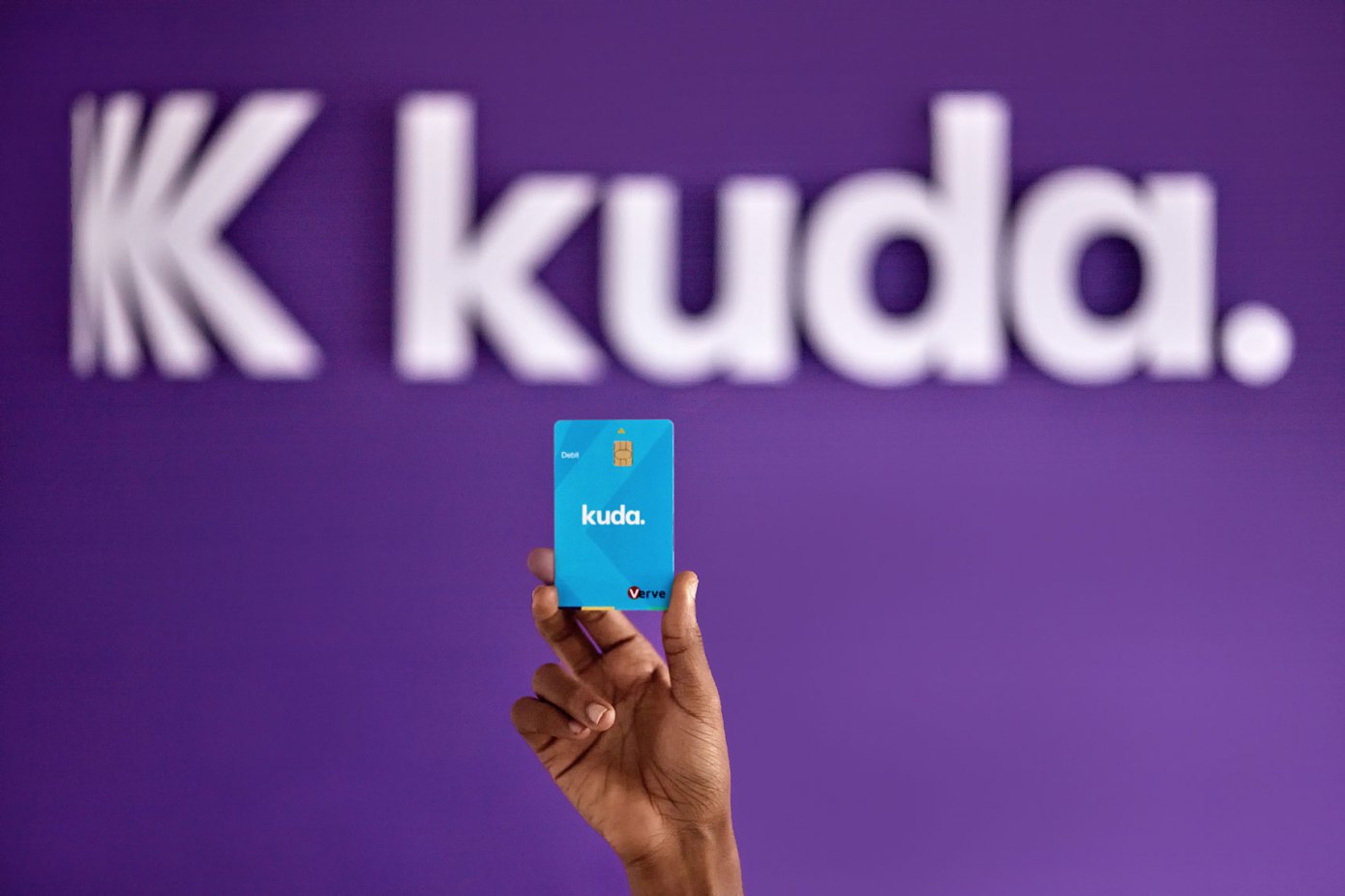 Kuda Bank, the London-based, Nigerian-operating startup that is taking on incumbents in the country with a mobile-first, personalised and often cheaper set of banking services built on newer, API-based infrastructure, has been on a growth tear in the last several months, and to fuel its expansion, it has now raised another round of funding.

TechCrunch has learned, and confirmed with Kuda, that the startup has closed, via its London entity, a Series B of $55 million — money that it plans to use to double down not just on new services for Nigeria, but to prepare its launch into more countries on the continent, and in the words of co-founder and CEO Babs Ogundeyi, to build a new take on banking services for “every African on the planet.”

The funding was made at a valuation of $500 million, and it comes on the back of some impressive early growth for the startup.

“We’ve been doing a lot of resource deployment … in Nigeria. But now we are doubling down on expansion and the idea is to build a strong team for the expansion plans for Kuda,” Ogundeyi told TechCrunch in an interview. “We still see Nigeria as an important market and don’t want to be distracted so don’t want to disrupt those operations too much. It’s a strong market and competitive. It’s one that we feel we need to have a strong hold on. So this funding is to invest in expansion and have more experience in the company with relation to expansion.”

Kuda now has 1.4 million registered users, which is more than double the number it had in March when it had 650,000 registered users — a figure it revealed when announcing its Series A of $25 million led by Valar Ventures.

We understand that this latest Series B was a relatively quick inside round — that is, it’s coming from existing investors. Co-led by Valar Ventures and Target Global, it also includes SBI and a number of previous angels also participating. Kuda was not proactively raising money at the time the Series B was initiated and closed.

“We felt that Babs and Musty” — Musty Mustapha, the co-founder and CTO — “are ambitious on another level. For them, it was always about building a pan-African bank, not just a Nigerian leader,” said Ricardo Schäfer, the partner at Target who led the round for the firm. “The prospect of banking over 1 billion people from day one really stood out for me at the beginning.”

You might notice that it’s only been four months since Kuda last announced a round of funding. Equity rounds raised in quick succession, sometimes just months apart, seems to be the order of the day at the moment, fueled in part by a lot of money being pumped into venture at the moment, but also by the state of the market. When the company in question is showing all the right growth metrics and is working in a particularly buzzy area, many will strike when the iron is hot. (GoPuff, which last week confirmed a $1 billion raise just months after a previous round, is another example of that happening from a different corner of the world.)

Neobanks — fintechs building a new generation disruptive of banking services based around more modern interfaces and infrastructure based around the concept of API-driven embedded finance — have been one of these areas, growing at a rate of nearly 50% annually in terms of revenues and projected to be collectively a $723 billion market by 2028.

Within that, we’re seeing a number of strong players emerging across the globe built on this model — Nubank out of Brazil, Revolut and N26 in Europe, WeBank in China, Varo and Chime in the U.S. among them. In this regard, Africa may be the last great untapped region when it comes to banking, one reason why Kuda is seeing strong adoption.

The writing has been on the wall for years. A report from McKinsey on banking in Africa in 2018 identified a surge of interest in financial services that were delivered digitally, and that growth would be driven by a rapidly evolving middle class of consumers, while at the same time an ongoing dearth of accessible financial services for the majority of the population with some 300 million people still unbanked on the continent. It’s these three basic factors on which Kuda has built its own service.

Kuda is not the only one building and raising and growing. Others raising money for new fintech plays include payments company Chipper Cash, Airtel Africa, online lender FairMoney and more.

However, Kuda is unique among the neobanks in that it is building its services with its own banking license in hand.

This means that it can be more flexible and fast-moving when it comes to creating new products or tweaking existing ones, and it gives the company another level of credibility in a region where those who were already banking with incumbents might be more wary of new players.

Indeed, Kuda’s initial business model was built around providing banking services to people who still also held accounts with incumbent banks: People would have their salaries paid into their old accounts and then transferred out to be spent and used in other ways via their Kuda accounts. Ogundeyi said that this is gradually shifting and more people are now bringing both paying-in and paying-out to their Kuda accounts.

Ogundeyi would not say which countries would be Kuda’s next targets. But he did note that its most recently launched product, Kuda’s first move into credit by way of an overdraft allowance, is a sign of the things to come.

“It’s a unique product, an overdraft that we pre-qualify the most active users for,” he said. In Q2 it qualified over 200,000 users and pushed out $20 million worth of credit. With a 30-day repayment, he said, so far default has been “minimal” because of the company’s approach.

“We use all the data we have for a customer and allocate the overdraft proportion based on the customer’s activities, aiming for it not to be a burden to repay,” he added.

Andrew McCormack, a general partner at Valar Ventures who co-founded the firm with Peter Thiel and James Fitzgerald, said that the still-nascent potential of the market, and how Kuda is approaching that, were behind its decision to invest in the startup another time.

“Kuda is our first investment in Africa and our initial confidence in the team has been upheld by its rapid growth in the past four months,” he said. “With a youthful population eager to adopt digital financial services in the region, we believe that Kuda’s transformative effect on banking will scale across Africa and we’re proud to continue supporting them.” 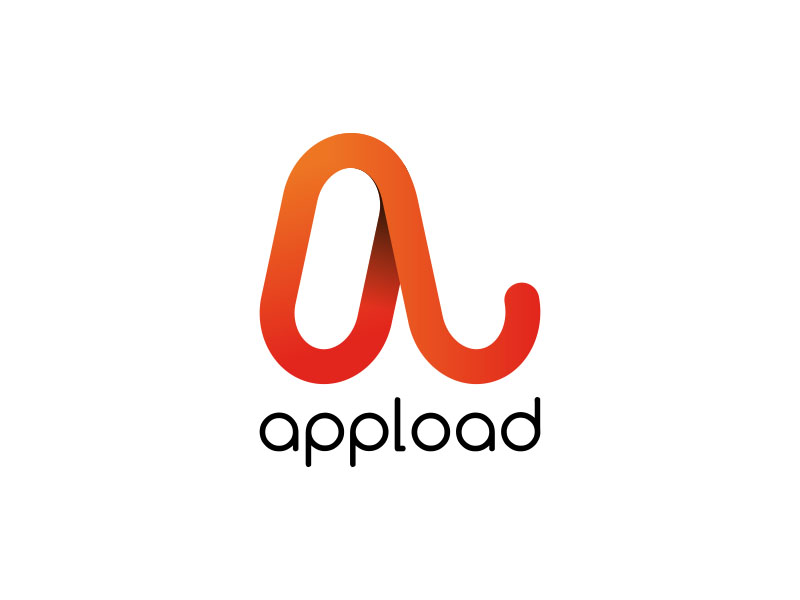 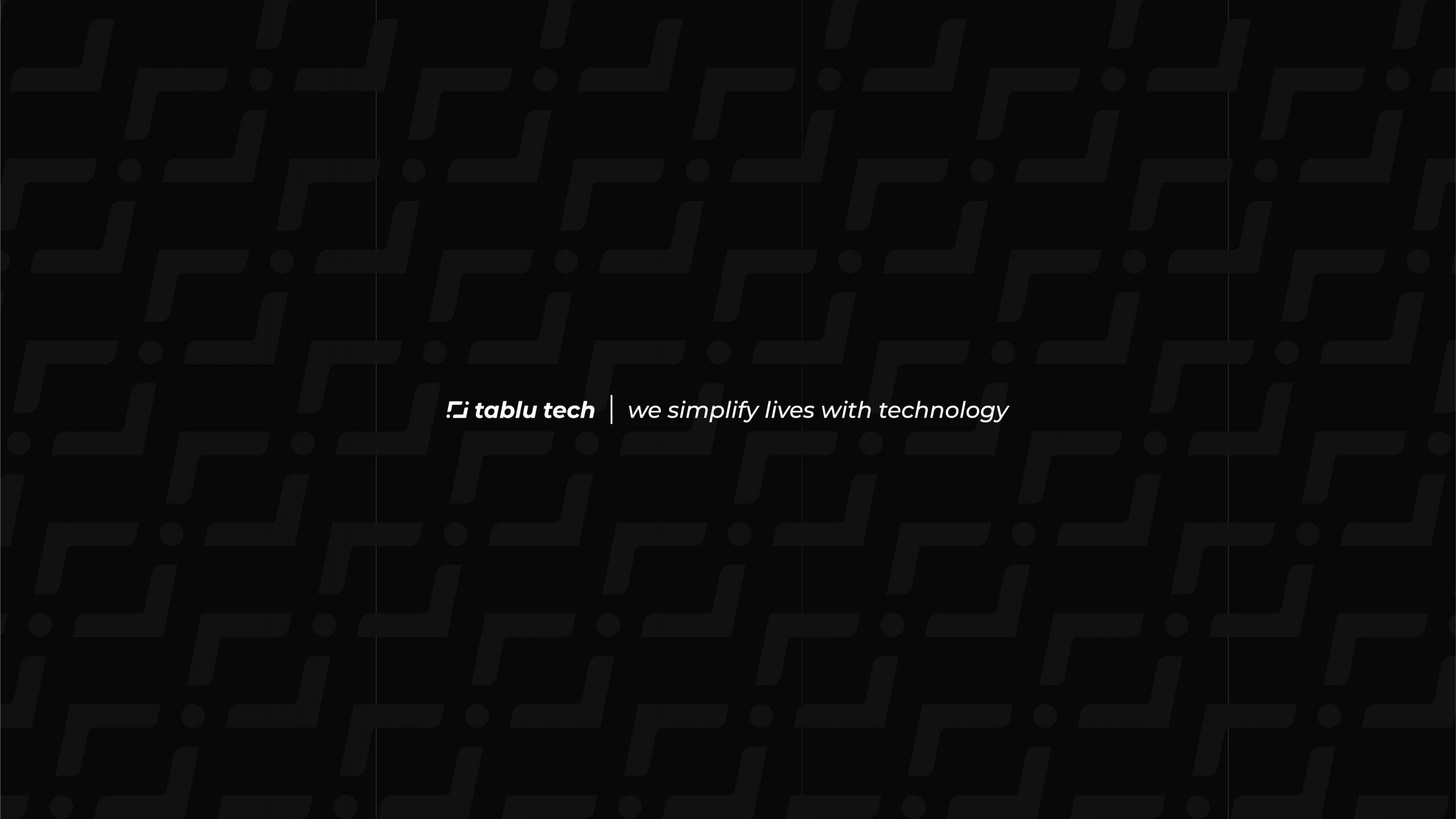 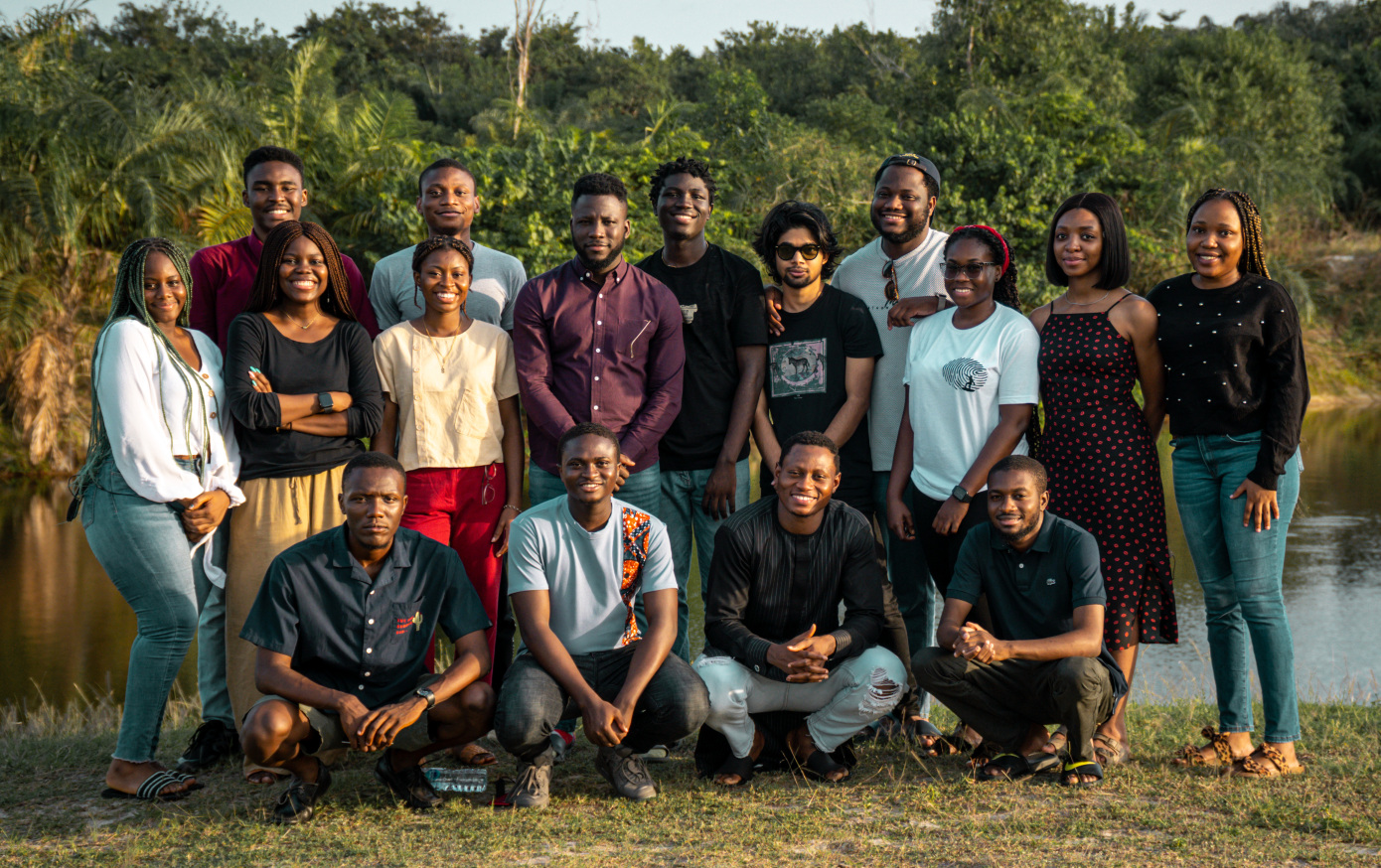